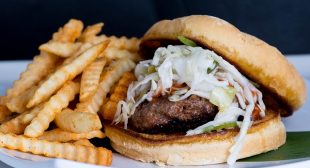 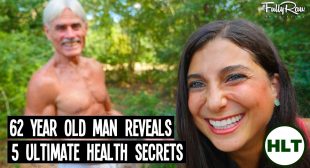 John Rose, 62, reveals the 5 secrets that have changed his life and took him on life of incredible health for over 26 years now, and how you can start today. John has been a mentor to thousands of health seekers over the years. 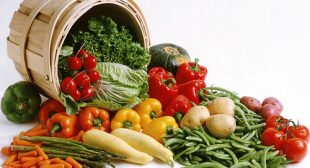 All These People Have CURED Serious Diseases With Nothing But Food

When people are faced with a serious ailment, their tendency is to go to a hospital and have themselves checked by a general practitioner. They then take the medication prescribed by the doctor and hope everything will be alright. These people, on the other hand, took a different direction when it came to searching for […] 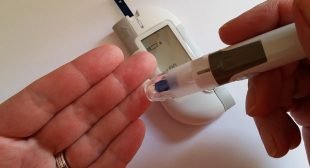 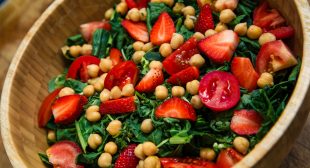 A growing number of physicians and health groups are recommending a plant-based diet in lieu of drugs, sending patients home with shopping lists these days instead of drug prescriptions. The benefits, they say, are undeniable. 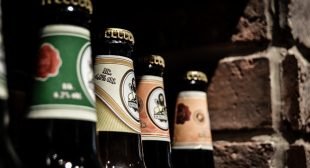 A report released on Thursday, June 22 by the Canadian Institute for Health Information (CIHI) showed that 212 people each day in the years 2015 to 2016, or about 77,000 admissions, had been treated in Canadian hospitals as side effects to drinking this common adult beverage.