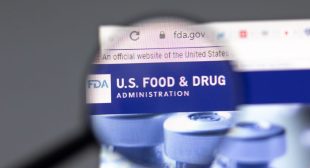 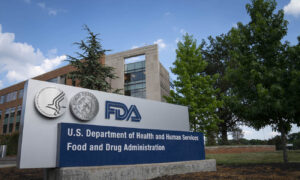 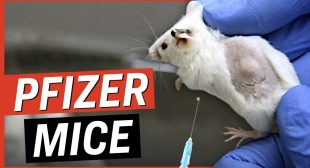 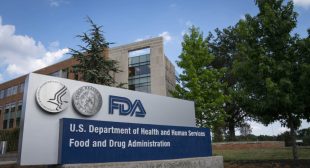 Aurobindo Pharma USA is voluntarily recalling two lots of blood pressure medication because of high levels of nitrosamine, the … 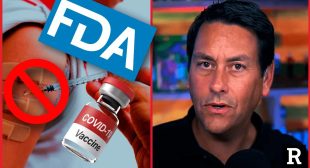 An FDA advisor who voted against the Omicron booster is saying that not all people should get this booster. In fact, he is advising administering the booster based on individual needs, which is something that has not been done during the pandemic. Yet the mainstream media has taken down his video. We show you the […] 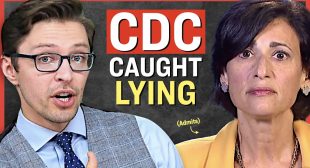 Not only did the CDC admit to lying about reporting done (or not done) on vaccine safety, but shifted testing responsibility to the FDA which found a loophole saying they don’t have to release the results of their testing. Why all the runaround and refusals to disclose vaccine adverse effects analysis?