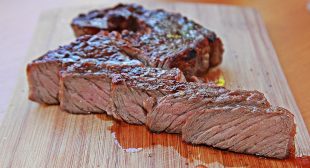 The “carnivore diet,” based on animal foods and excluding most or all plant foods, has attracted recent popular attention. Most participants chose this lifestyle primarily for health reasons and most all showed improvements in health conditions. 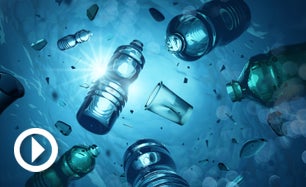 The number of states with an obesity rate of at least 35 percent has nearly doubled in two years, with continuing racial and ethnic disparities, according to research released by the Centers for Disease Control 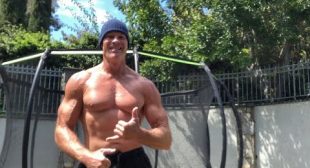 Want To Be Healthy? Stay Out of the Healthcare System

Commentary about how counter intuitive the handling of the corona virus has been as well as the state of the American health care system and what to do to stay healthy. Caution: adult language. 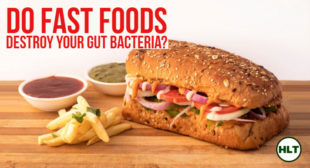 You already know that eating processed food is horrible for your health, but have you ever stopped to think about what it is exactly that makes it so bad for you? One aspect of health and is often overlooked is gut bacteria, and eating processed foods essentially destroy it. A British professor, Tim Spector, decided […] 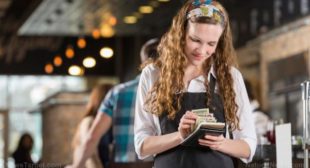