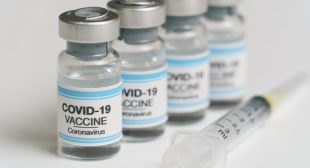 The COVID-19 shots cause heart disease, mainly myocarditis and pericarditis, which is destroying the health of our young people 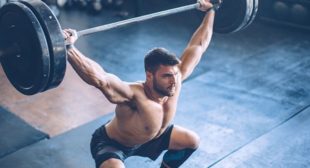 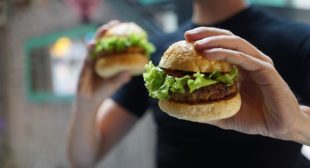 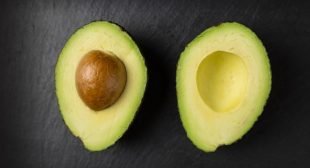