Passengers Evacuated due to Covid Outbreak on All-Vaccinated Cruise

One out of 20 on an all vaxxed cruise is sick and ship is evacuated — and the UK is in even WORSE shape! 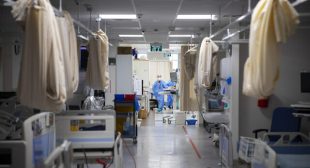 In one of the most vaccinated countries, ‘It’s an unpredictable and unstable situation,’ says immune system expert Prof. Cyrille Cohen, urging lawmakers to ‘actively encourage herd immunity among the vulnerable’.

Can that headline possibly be correct? Yes; yes it can. Portugal has the second-highest COVID vaccination level of any country in Europe, trailing only tiny Malta, with 94 percent of its citizens receiving at least one dose of the vaccine. Sixty-two percent have opted for boosters. But as of May 17, Portugal also has the highest case rate in Europe […] 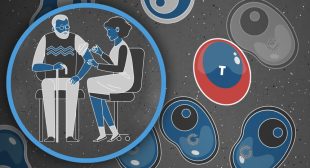 Areas that previously fared better than much of the country are now under some of the most pressure. 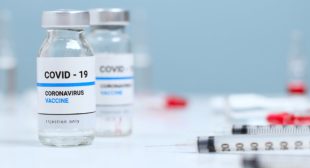 Actor and comedian Bob Saget had Covid-19 but died as a result of “blunt head trauma,” according to the autopsy report released today by the Orange County Medical Examiner’s Office. 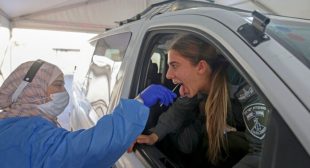 Israel, One of Most Vaccinated Countries in the World, Sets New COVID-19 Case Record

The Israeli Ministry of Health announced this week that more than 72,000 people tested positive for the CCP …