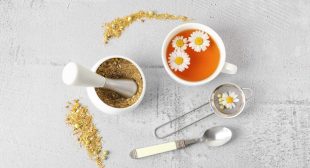 Top 5 Foods and Herbs for Stress

Stress is an insidious condition that slowly but surely tears down your quality of life. The fact that … 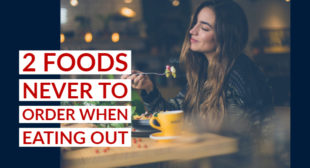 The 2 Most Dangerous Items You Can Order in a Restaurant

If you knew what you were eating, you would think twice. Be aware of these toxic foods the next time you dine out. They are responsible for a majority of foodborne illnesses and are best avoided whenever possible. 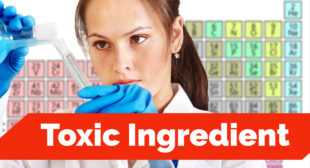 Check your salad dressings, jams, soy sauce, vinegar, fruit juices, salsa, dips, shredded cheeses, sodas, mouthwash, toothpaste, cough syrups, and hundreds of cosmetic products for this known toxic agent and carcinogen ingredient. It’s the cheapest mold inhibitor on the market, but it robs the human body of essential nutrients and starves your cells of much […]