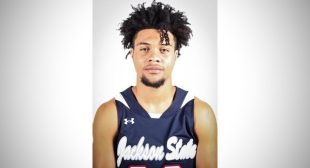 Officials in Mississippi say a student-athlete has died unexpectedly. Another healthy young adult died unexpectedly with no cause of death announced. Unfortunately we keep seeing this almost daily. 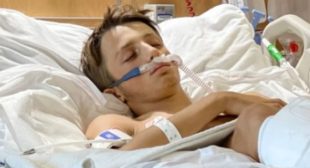 Another teen athlete has fallen deathly sick for ‘unexplained’ reasons, but at least this young man had people who tried to save his life. 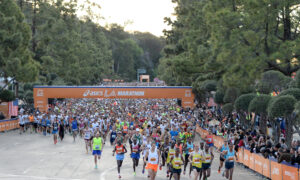 Sport bras and athletic shirts of some of the major global sports brands were found to contain dangerous levels of estrogen-mimicking BPA (bisphenol A) posing a considerable risk to people’s health, according to legal notices sent by the Center for Environmental Health (CEH). 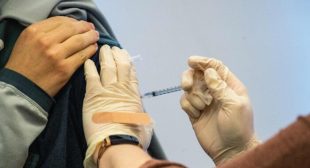 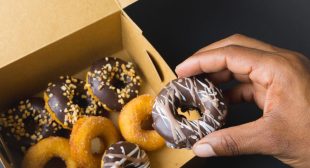 Just say the words gonads, testosterone or any of the unprintable slang associated with testicles, sex, and male … 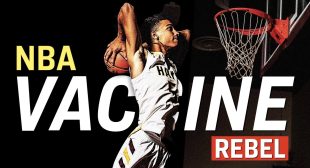 NBA Champion Says He Regrets Getting Vaccine; Jon Isaac Explains Why He Stood Up Against Mandates

Interview with NBA player Jonathan Isaac on why he chose not to get the vaccine and his experience with the mandates, the NBA and his team. Video. 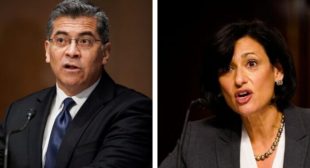