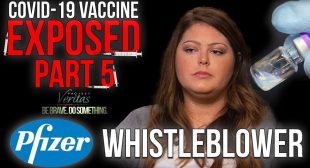 VIDEO: Pfizer Whistleblower Leaks Execs Emails: We Want to Avoid Having Info on Fetal Cells Out There 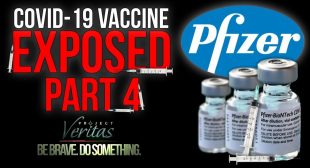 BREAKING: Pfizer Scientists: Your [COVID] Antibodies Are Better Than The [Pfizer] Vaccination 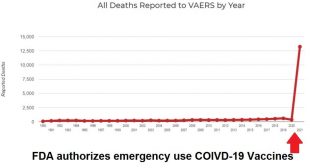 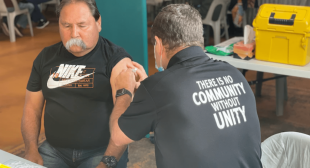 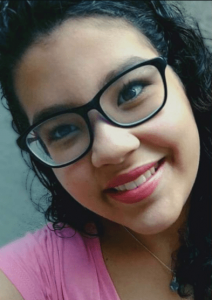 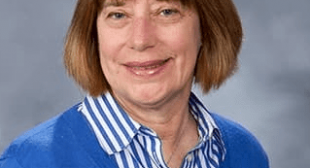 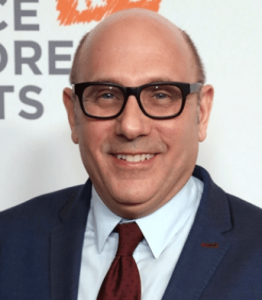 Willie Garson was an unhappy, bitter person for the last five months of his life. Did the mRNA injections cause the hostility?