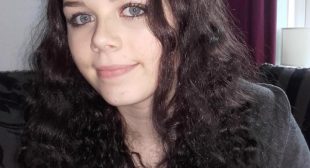 14 year old Molly Pawlett was left fighting for her life as her organs began to shut down after wearing a tampon for 10 hours. The teenager thought she caught a bug, but when she was rushed to the hospital, doctors revealed sepsis was ravaging her body triggered by the tampon.

Mother Warns: HPV Vaccine Is To Blame For Daughter’s Paralysis

After suffering an allergic reaction to the controversial HPV vaccine Gardasil, Mia Blesky was left paralyzed from the neck down. Once a straight-A student and aspiring pop star, she is now home-schooled and given lessons at her bedside. Her mother, Gini, believes that “the routine jab” is to blame. 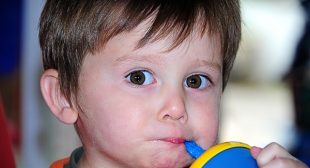 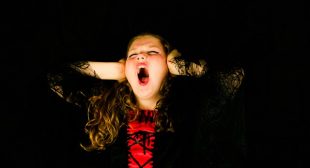