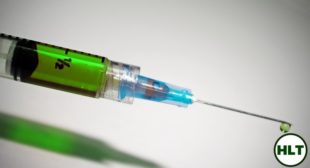 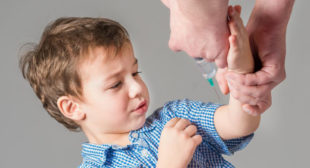 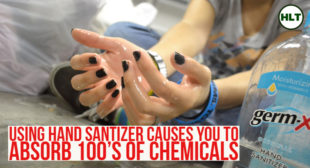 Learn how using hand sanitizer allows your system to absorb hundreds of chemicals that cause infertility, disease and abnormalities in children.