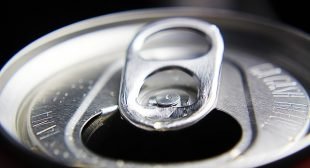 Study: Switching From Soda To Water Can Help You Lose 14 Pounds A Year

Replacing soda with water will help you lose 14 pounds a year, a new study has found. The average American drinks 150 calories from soda each day but 40 percent of the population consumes between 300 and 800, much more than average. 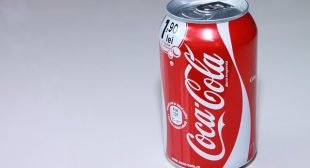 After experiencing disappointing soda sales figures recently, Coca Cola is now paying celebrity chefs to promote ‘Serve with Coca Cola’ to drive the point across. So watch out, the one beverage that is considered the worst for your health, is getting more endorsements coming to your favorite cooking show. 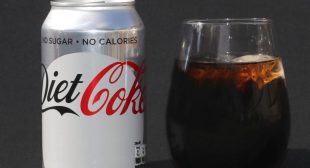 Just one diet drink a day can triple the risk of a deadly stroke, a study suggests. The researchers also found links to dementia described as a “worrying association” by experts.