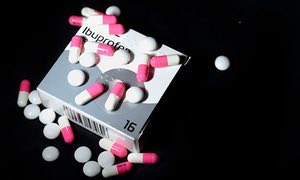 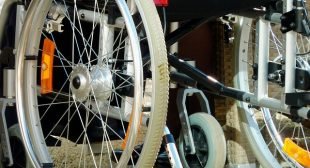 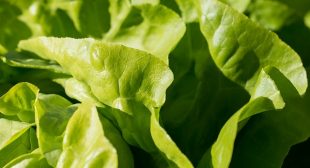 How Simple, Natural Methods Can Take the Work Out of Gardening, Boost Your Harvest and Be A Global Food Solution

This documentary reveals a simple organic gardening method that not only can transform your personal garden, being able to grow your own foods, but may even be part of the food solution needed on a global scale. 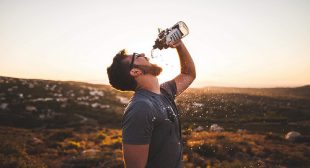 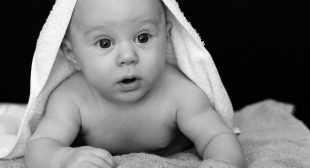 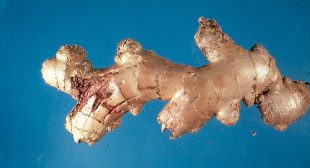 Those avoiding spices should consider a change of heart. New research from the American Chemical Society shows combining ginger and chili contain a compound that fights cancer. 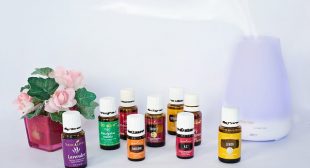