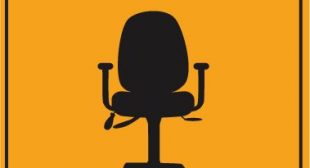 Sitting Is the New Smoking

You may have heard the statement “Sitting is the New Smoking.” When I first heard this saying, I thought it was crazy. Sitting is NOT like smoking. But recently, I looked more into it, and it completely changed my outlook on one aspect of health that most people neglect. Here’s the problem. 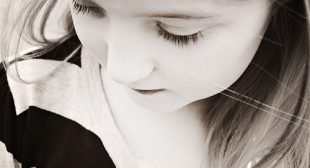 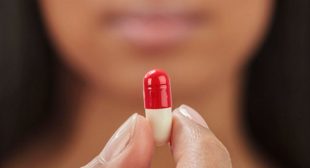 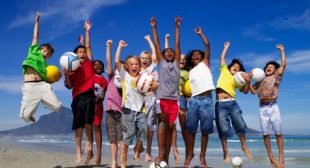 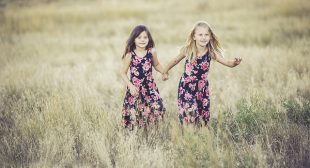 Two doctors share some of the reasons behind why childhood cancer rates have increased dramatically in recent years. 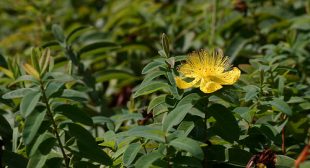 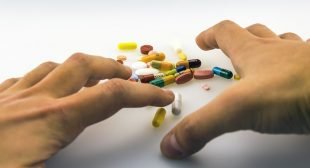 Drug Deaths Rising Faster Than Ever in US

New data compiled from hundreds of health agencies reveals the extent of the drug overdose epidemic last year as overdoses are now the leading cause of death among Americans under 50.