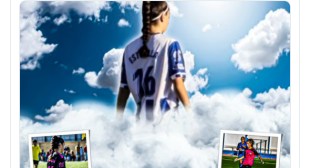 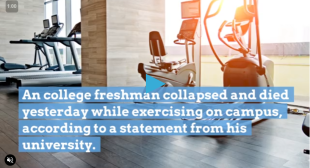 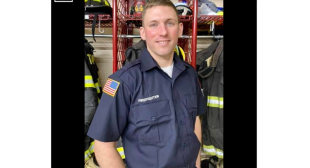 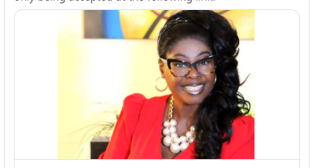 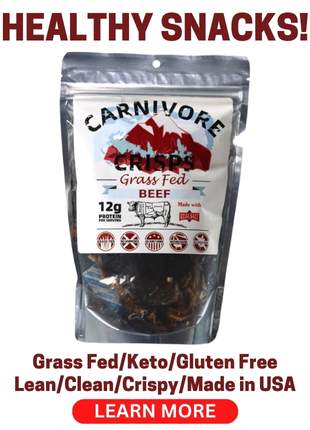 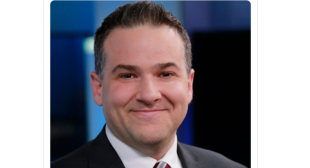 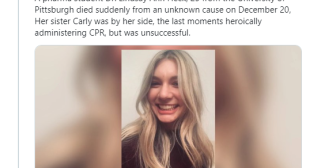 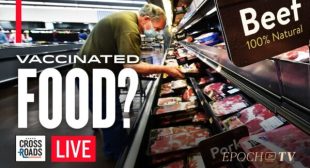 The mRNA Vaccines Could Wind Up in Food Supplies; CDC Investigates Vaccines and Strokes

New food programs could result in mRNA vaccines in the world’s food supplies. This is raising concerns over …