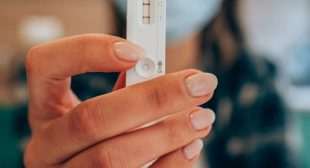 The Risk of Vaccinated COVID Transmission Is Not Low

After my son got sick, I dived into the data, and it turns out vaccinated people can and do spread COVID 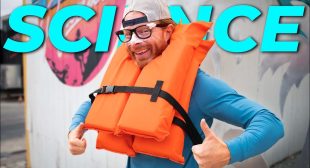 Why You Need a Second Life Jacket! Science Behind Vax Mandates: Video

Great analogy of the science (or lack there of) for vax mandates from comedian JP Sears. Must see video. 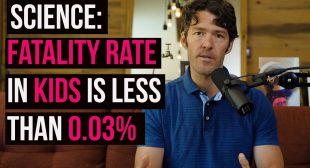 A review of what the science is actually saying about children. These are facts, not opinions from the American Academy of Pediatrics and the Children’s Hospital Association. What is the risk of children dying from the virus? 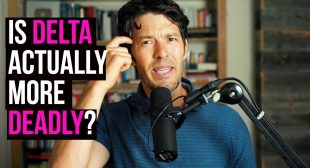 We’re hearing a lot about the new Delta Variant. Let’s unpack the science so you can make more informed decisions. No one is talking about this, why? 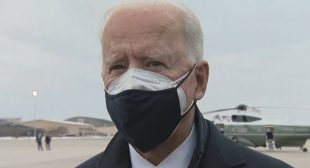 A recent Stanford study released by the NCBI, which is under the National Institutes of Health, showed that masks do absolutely nothing to help prevent the spread of COVID-19 and their use is even harmful.  NIH published a medical hypothesis by Dr. Baruch Vainshelboim (Cardiology Division, Veterans Affairs Palo Alto Health Care System/Stanford University, Palo… 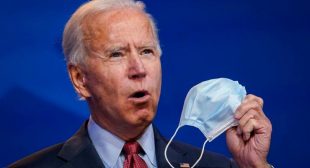 In response the governors of Texas and Mississippi re-opening the state and ending mask mandates, President Joe Biden called them “Neanderthals” and accused them of not following “the science.” Read on.