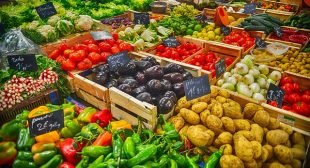 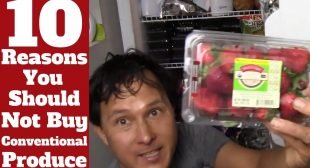 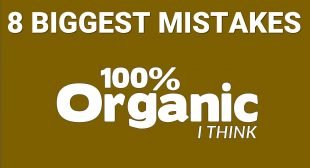 There are no absolutes when it comes to a healthy & clean eating. Many foods that were wholesome just months ago may be tainted and contaminated now if the farmer or company that makes them changed even just a few key ingredients, or worse yet, sold out to ‘Big Food’. Nothing is 100% reliable either. […] 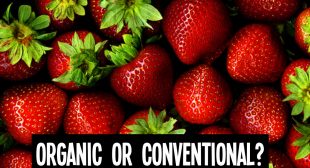