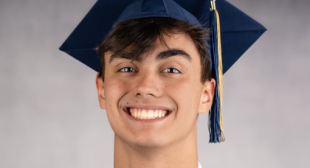 Another One: Teen Athlete Dies Suddenly While at Golf Practice – Unknown Cause of Death

The high school golfer died unexpectedly while practicing on the course just two days prior to his 18th birthday. This is just 1 more in string of deaths in young men this year. Was there something that forced millions to do something recently that could be causing this? 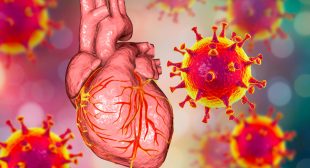 You would think that the scientific community, public officials, and every media outlet in the world would be discussing a new peer-reviewed article entitled, “Increased emergency cardiovascular events among under 40 population in Israel during vaccine rollout and third COVID19 wave.” Why? Because the results of this study are nothing short of astounding. 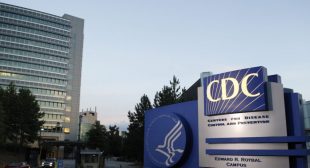 The Centers for Disease Control and Prevention (CDC) has pushed back an emergency meeting on post-vaccination heart inflammation due to the new federal holiday ‘Juneteenth’.