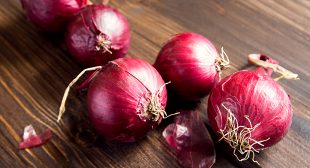 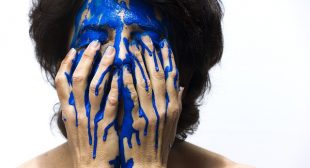 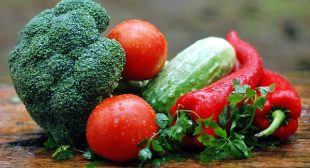 Eat like Tom Brady for $78 is the slogan at Purple Carrot, the meal delivery service Brady has partnered with to deliver his clean, plant-based meal plans. All meals are from the healthy Super Bowl Champion’s own diet or inspired by his nutritional guidelines. 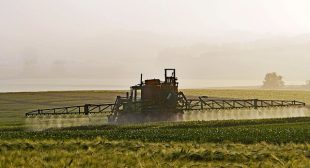 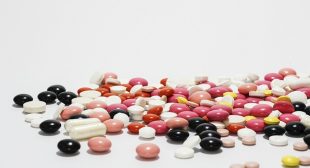 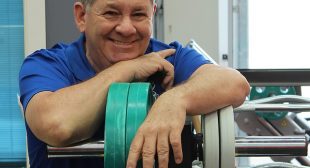 This retired Army colonel has worked as a personal trainer for 17 years and is the oldest trainer there by about three decades. He started at an age when most people are thinking about retiring, works four days a week pushing his clients, most of whom are of retirement age, with rigorous drills that would […] 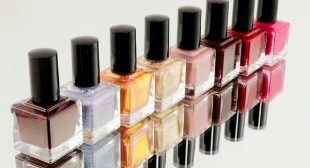