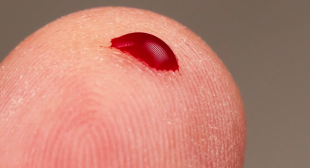 Does Meat Consumption Aid In the Development of Type 1 Diabetes?

In this video, Dr. Greger uncovers the studies and talks about what links, if any, eating meat has with Type 1 Diabetes, especially for women during breastfeeding and the effects to their children. 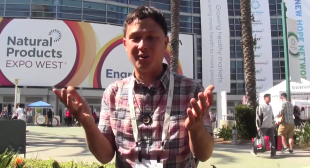 The Secret Health Food Stores Don’t Want You to Know

On this video, John from okraw.com reveals his truth about products at your local health food store from the Natural Products Expo West 2017 in California. 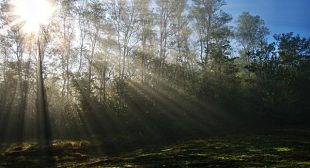 There are thousands of studies on vitamin D and its positive affect on health. Unfortunately, despite being easy and inexpensive to get (sunshine), vitamin D deficiency is an epidemic around the world and resulting in everything from abnormal fetal development to cancer. 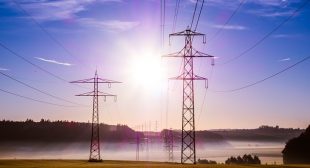 Is Dirty Electricity in Your Home Making You Sick?

Like most people, I thought that electricity was all the same. You pay for your electricity supply and you get electricity. Things are not quite as simple as that and it can be making you sick. 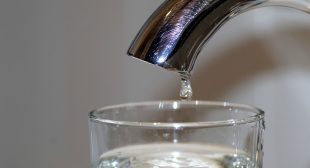 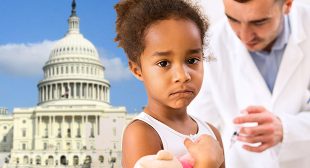 Along with concerned parents, doctors, and health educators, officials in Washington are now starting to pay attention to vaccine safety issues. Here’s the latest about what’s going on with vaccinations. 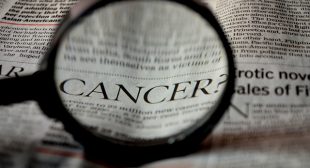 A recent study found bowel cancer risks increase by up to 73% after taking antibiotics for as little as 2 weeks. Colorectal cancer is the third most common cancer in the U.S.