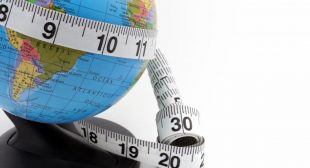 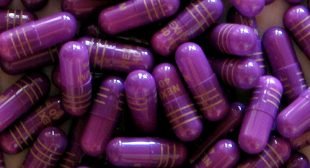 Extended use of proton pump inhibitors (PPIs), a popular type of heartburn drug, dramatically increases the risk of death. This was the conclusion of a team of researchers from the Washington University School of Medicine after analyzing medical data of some 300,000 people. 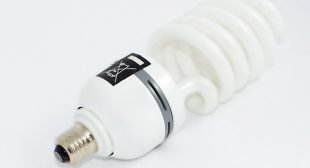 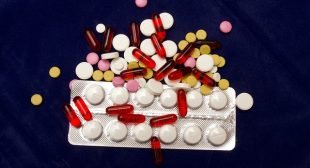 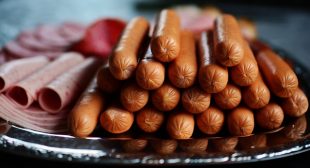 Avoid These Foods To Decrease Your Risk of Breast Cancer

By avoiding these 4 categories of foods most eat every day, you can dramatically decrease your chances of breast cancer experts say. 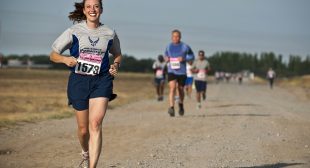 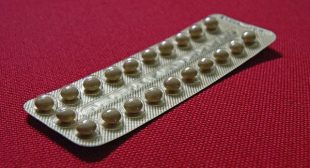 Does Hormonal Birth Control Protect You From Cancer or Cause It?

If you’re using (or thinking about) hormonal birth control methods, get the facts so you can make an informed choice. While pro-hormonal contraceptive experts state that birth control ‘lowers cancer risk’, it has been proven they raise your risk of other cancers.