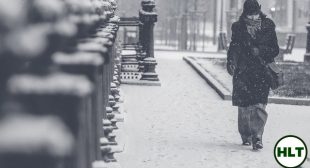 Studies from China show Coronavirus is highly sensitive to heat and may kill the virus. Higher temperatures kill bacteria, parasites and viruses as well as boost immune function by increasing white blood cells. 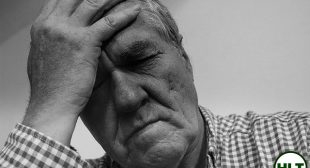 The Psychological Impact of Quarantine and How to Reduce It

Most of the adverse effects come from the imposition of a restriction of liberty. The study noted: Separation from loved ones, the loss of freedom, uncertainty over disease status, boredom, uncertainty… These effects, as measured by increased morbidity and mortality, are likely to exceed those attributed to the theoretical risks of COVID-19 exposure. 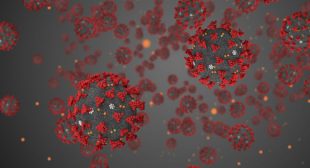 While media reports have put the COVID-19 death rate as high as 4.5%, a study at the disease’s epicenter in Wuhan found it’s actually much lower. The fatality rate of people who develop symptoms of COVID-19 is about 1.4%, and even lower among certain age groups 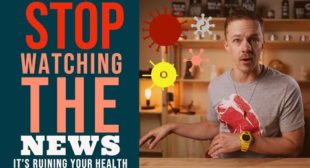 The thing that shall not be named is screwing people up. Today I talk about the connection between the news and fear and how the economic model of monetizing… 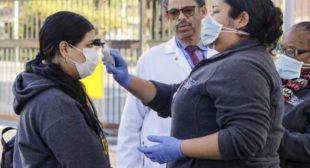 Why This Nobel Laureate Predicts a Quicker Coronavirus Recovery: We’re Going To Be Fine

A Nobel laureate predicted China’s recovery weeks before it happened. Analyzing the numbers, he sees a much brighter global outcome than many experts. 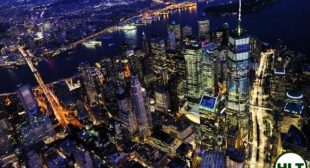 The grim toll also includes 157 deaths in the Empire State, Cuomo said — representing more than a third of the 463 deaths nationwide. 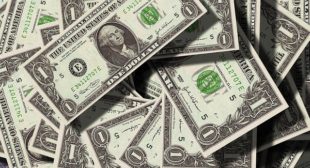 How long could you sustain your household if you were to stop earning income? If you are like most Americans, the answer is not for long.