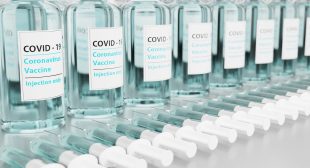 Eighty percent of Colorado residents have received at least one Covid-19 vaccination, Governor Jared Polis announced Monday, while infections are surging bringing the state closer to rationing hospital care “in the next few days.” 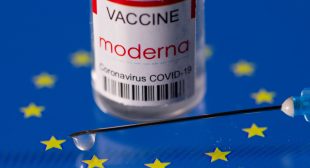 Sweden has extended the pause of Moderna’s COVID-19 vaccine for people aged 30 and younger due to rare heart-related side effects, the public health agency said on Thursday.

Department of Justice lawyers are aware and acknowledge that religious exemptions will be difficult to deny. 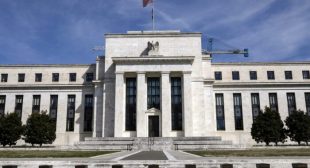 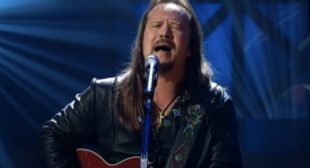 ‘Many people are taking a firm stand against these mandates around the country, and I wholeheartedly support that cause,’ the Grammy award-winning singer said. 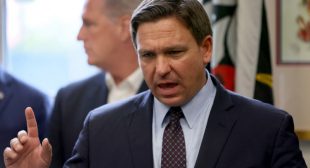 After the media called the Florida governor ‘DeathSantis’ and claimed Floridians would be subject to perpetual infection, COVID numbers have dissipated in the Sunshine State while beginning to rise in blue states. 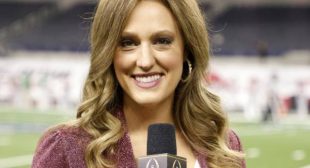 Wildly popular ESPN sports broadcaster Allison Williams has, fighting back tears and emotion, announced she is officially leaving the network after having her request for a vaccine exception to its mandate denied.