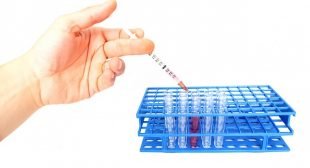 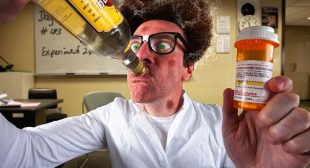 A shocking scientific study published in the Annals of Internal Medicine finds that 38% of Americans were prescribed addictive opioid painkillers in 2015. Also, 1 in 8 Americans are said to be active alcoholics. With millions more on psychiatric drugs, antidepressants, statin drugs and chemotherapy, it’s no exaggeration to say that America is a drugged-out […] 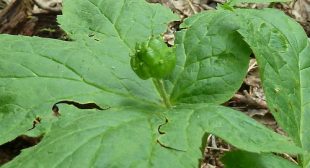 Vital: 12 Of The Most Powerful Antibiotics You Can Get Without A Prescription

We have entered a truly dangerous period in human history in which not only have we lost touch with traditional, natural treatments for infection, but improper and excessive use of antibiotics has led to drug-resistant superbugs. Just last year, Reuters reported that for the first time in the U.S., a patient had been diagnosed with […] 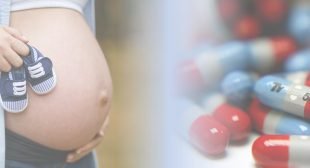 Researchers from Baylor College of Medicine and the University of Iowa warn the finding that brain scans reveal women who take drugs losing their maternal instinct is particularly concerning in light of America’s drug addiction epidemic. 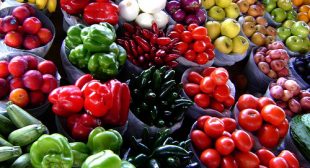 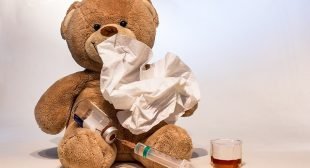 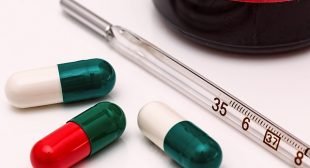 If Prescription Medicine Is Such A Modern Scientific Feat, Why Do Americans Who Are On Medication Remain The Sickest People?

As Americans, most of us are proud of our country, our freedoms, our rights, our armed forces and the privileges we are afforded on a day-to-day basis. We are also prone to accept every scientific accomplishment and new discovery as proof that we are on the cutting edge of advancement, without ever questioning anything. This […]